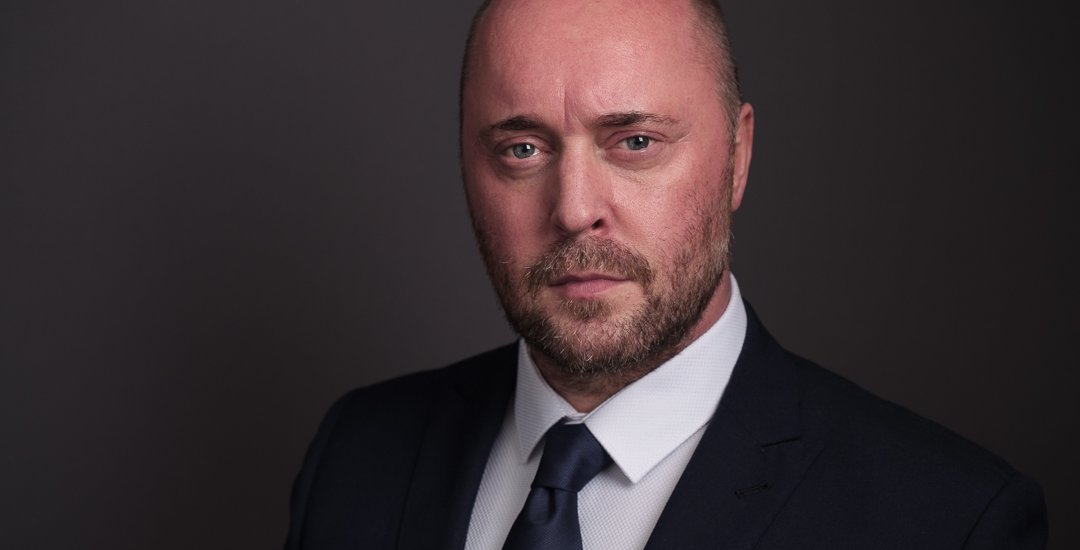 Johnny Kinch is a Royal Academy of Dramatic Art trained actor and he contacted me for some fresh headshots that would reflect the kind roles he wants to be cast for. Before his shoot, we met to discuss what these roles might be, to plan wardrobe choices and to really understand what these images needed to achieve for him.

We began with some casual shots: 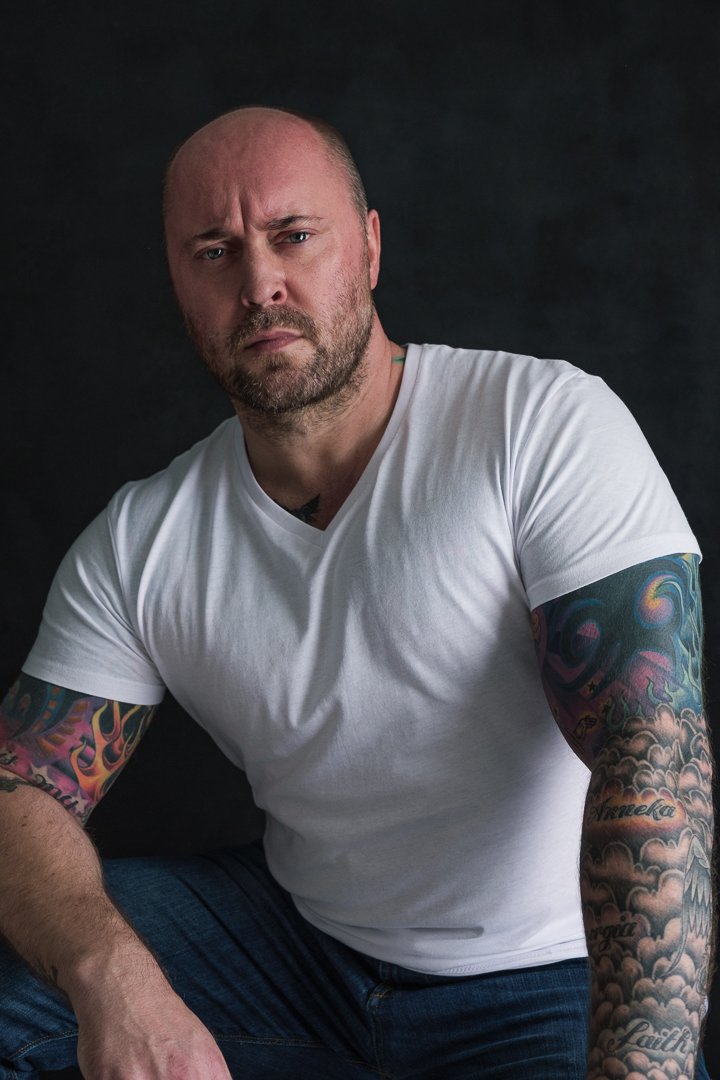 The next look was Peaky Blinders! 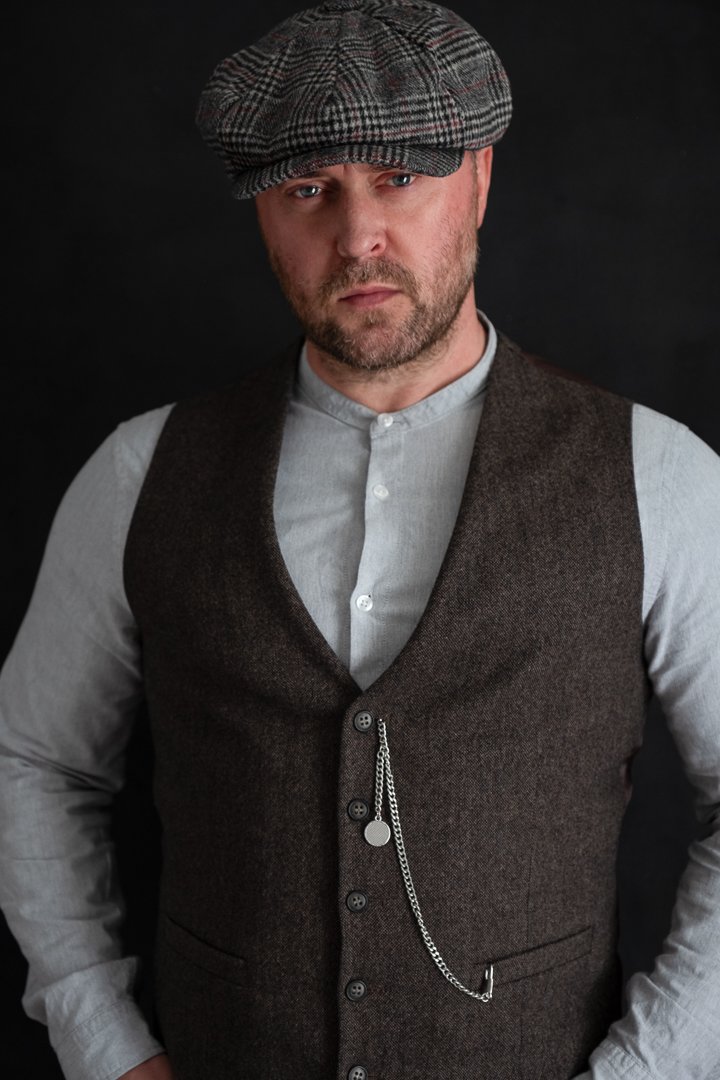 I encouraged Johnny to get into the part he was playing and to act in front of the camera.  I wanted him to be saying the sort of things he might be saying on set and getting into each character.  This really helped to bring each look to life and inject extra emotion into the expressions we captured – it was also a lot of fun!

This next look was an Ant Middleton (SAS Who Dares Wins) / Russian henchman combo and I can assure you – Johnny was very convincing!! 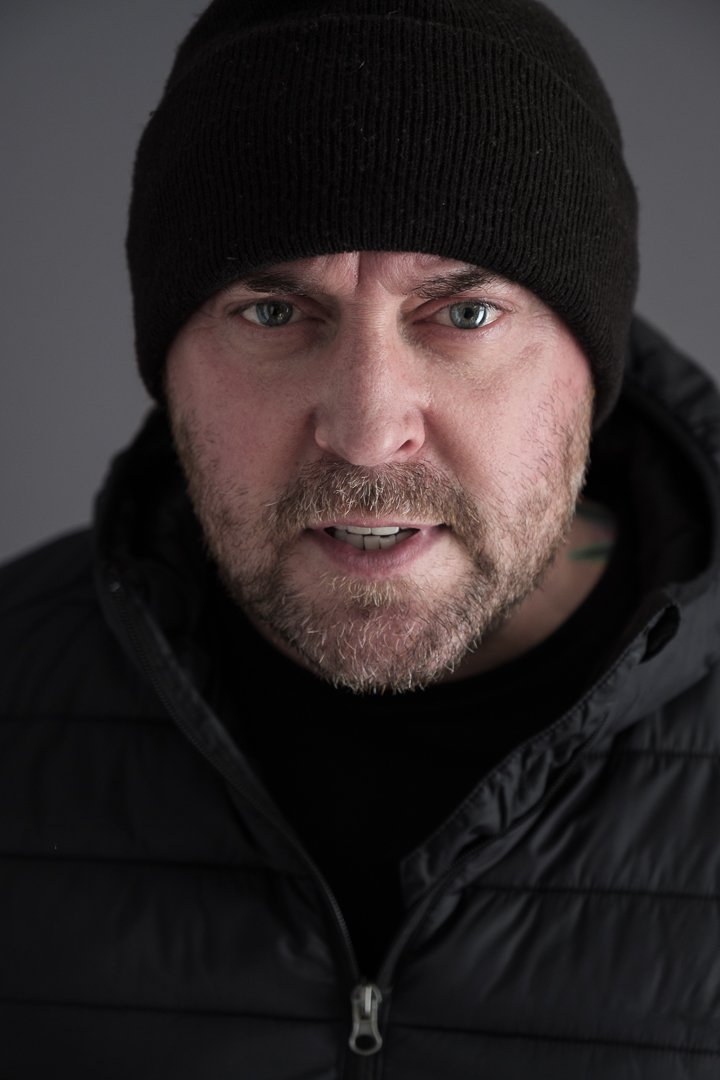 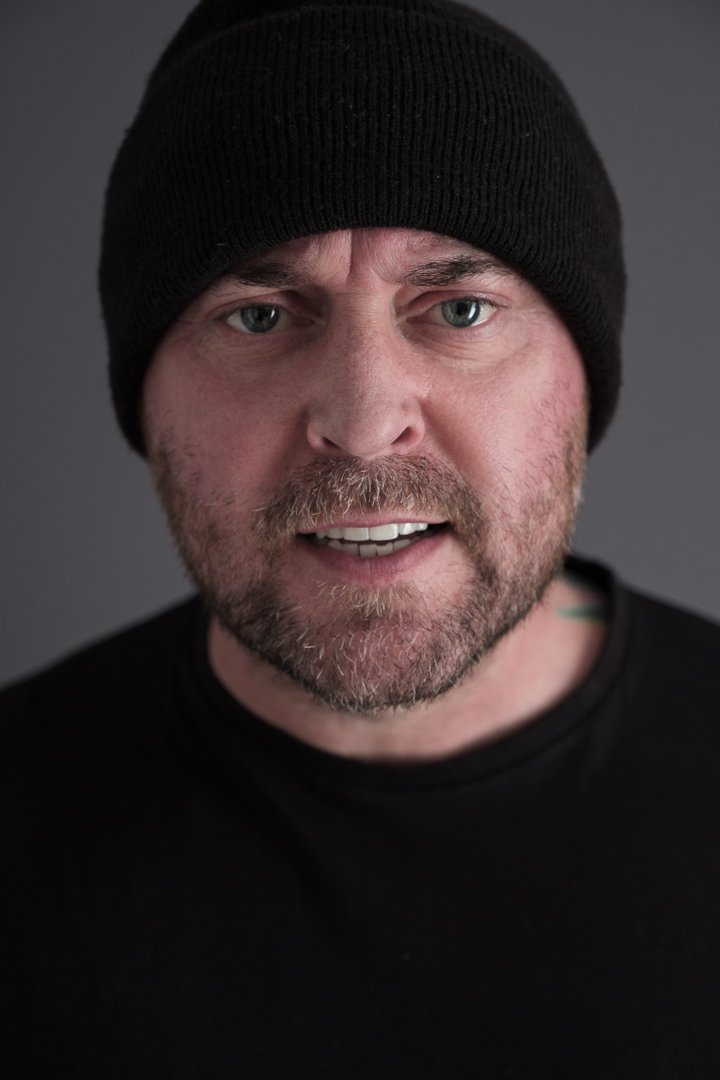 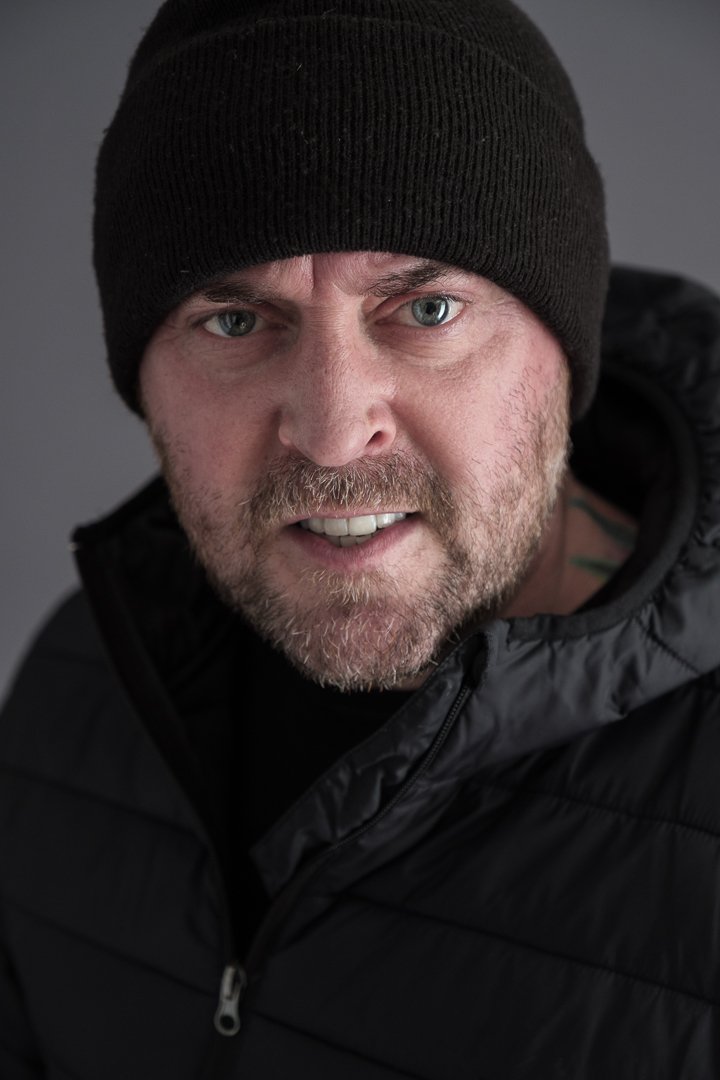 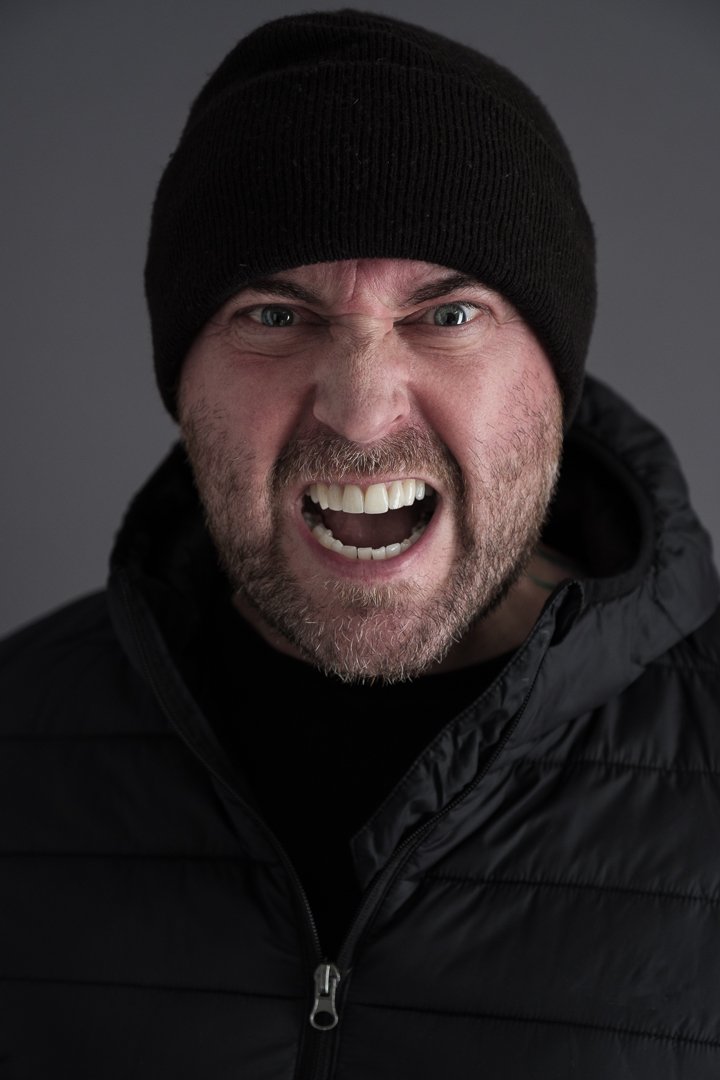 The next look was an army recruit with a calmer, more sober feel: 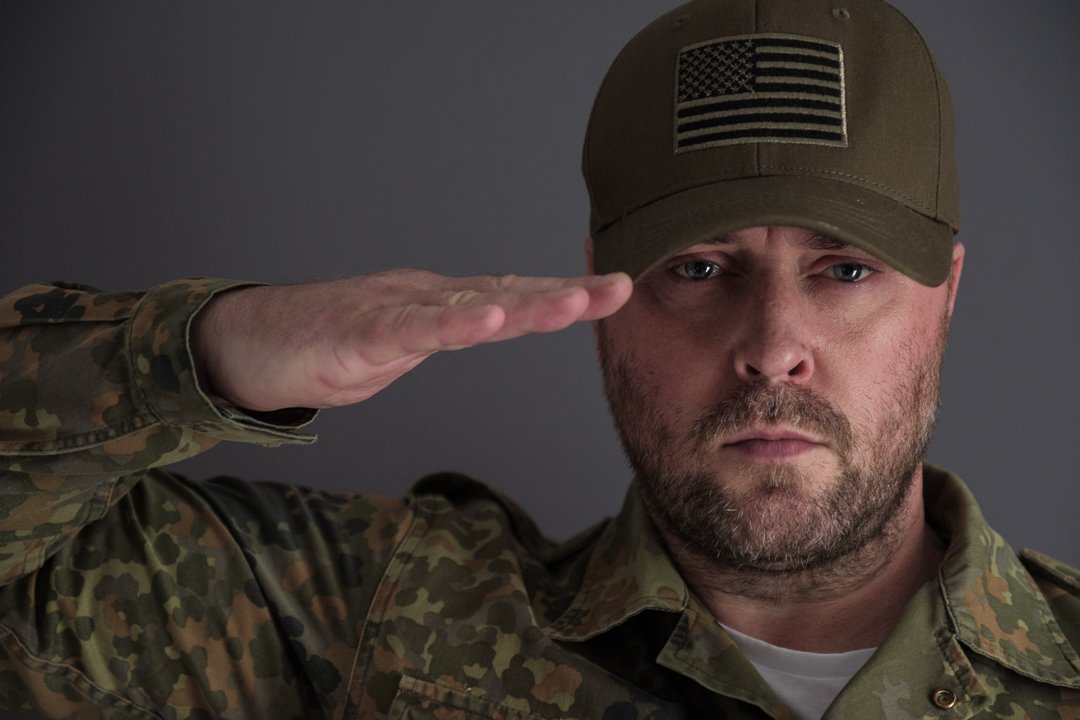 A more light-hearted look below, a secondary school teacher perhaps? 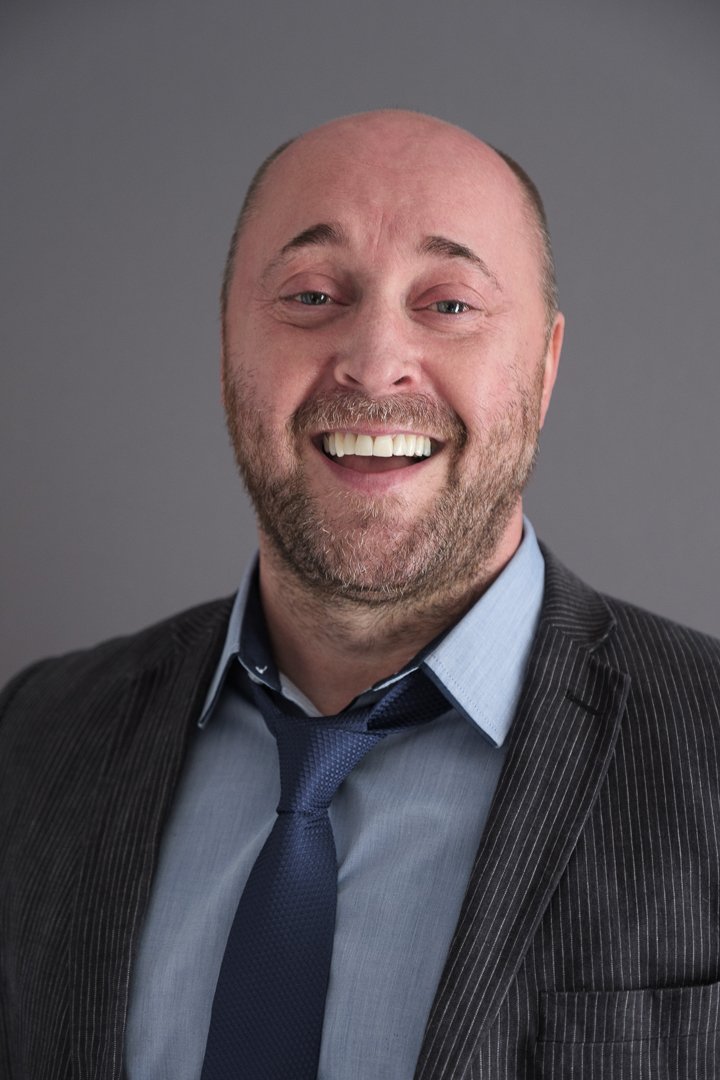 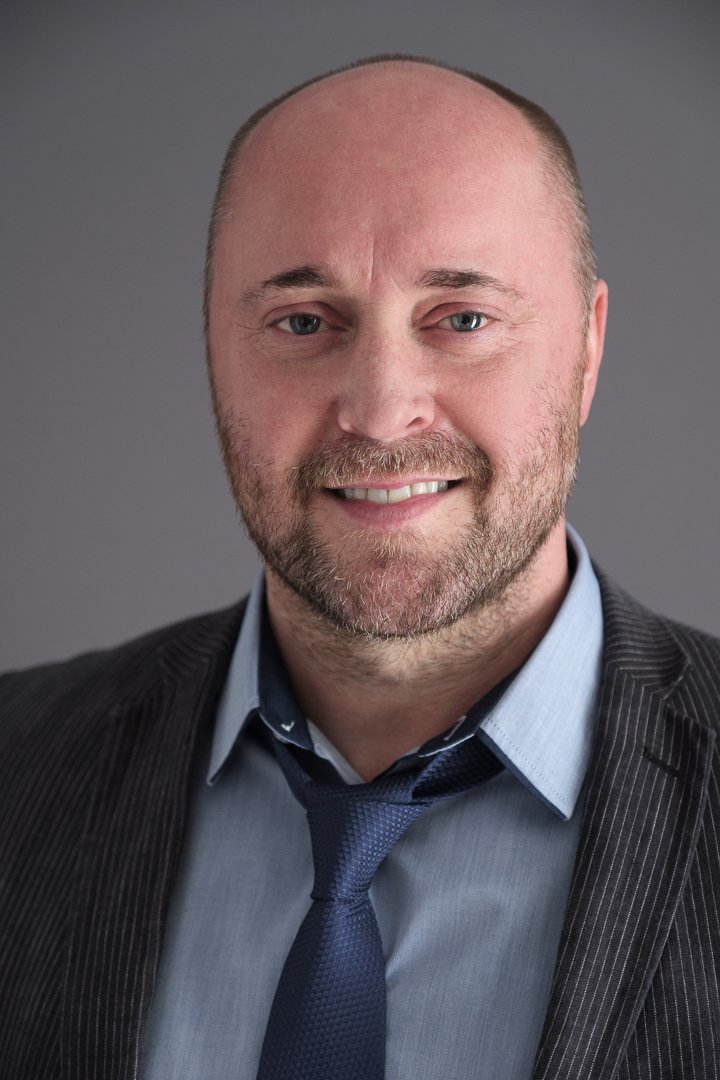 We went for a more formal look towards the end of the shoot and created some different moods.  We went for a police detective in these next two images. 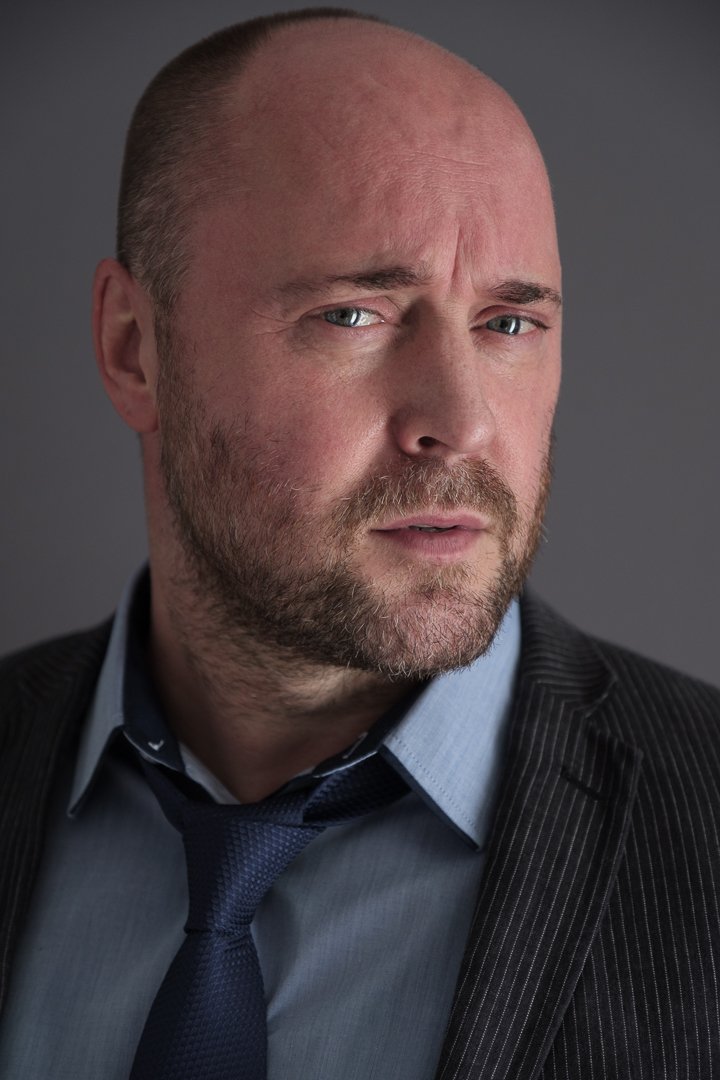 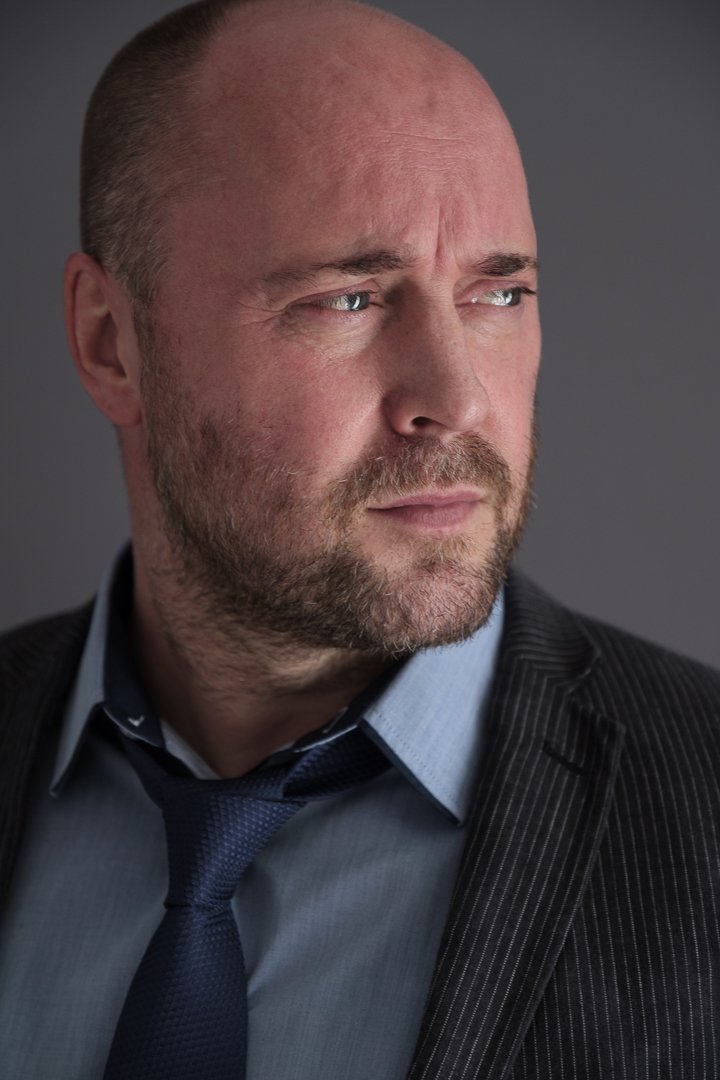 Johnny’s most formal look came last with a set of images that were looking very assured: 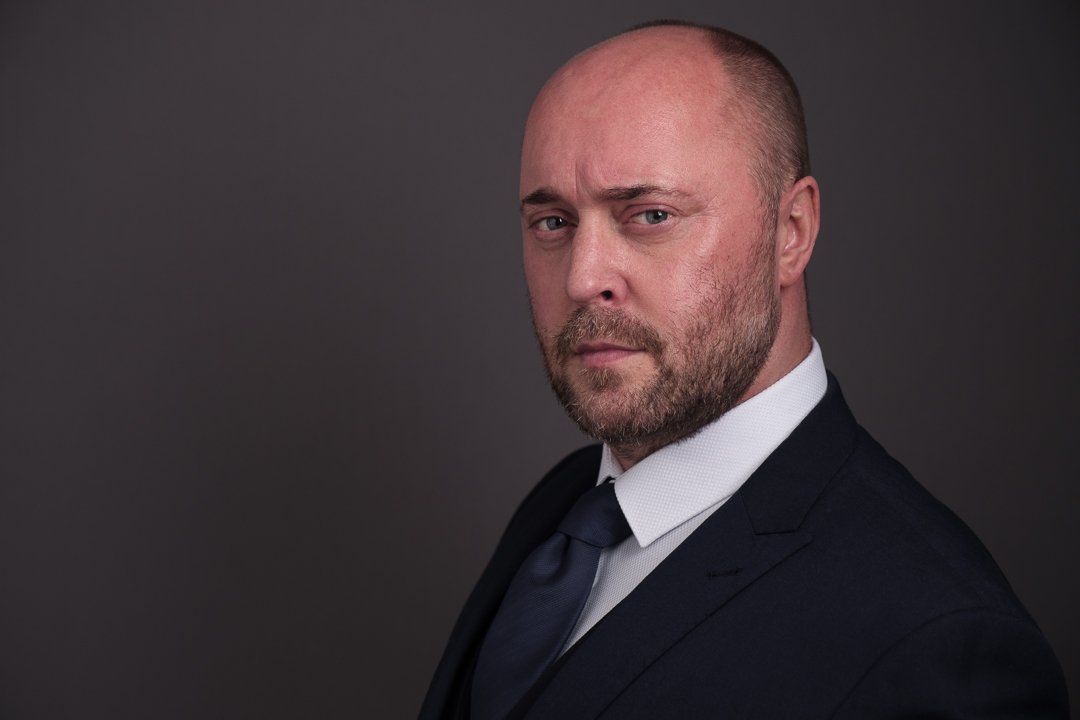 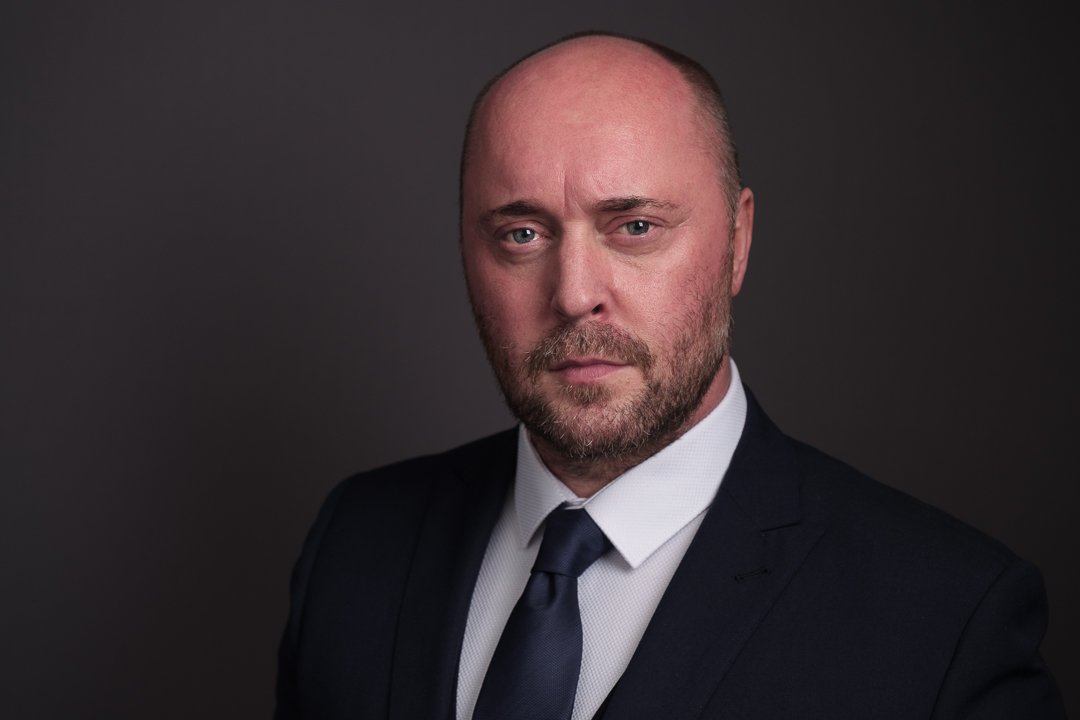 We wanted to capture a filmic look below, something that resembled an intimidating, undercover meeting in a basement location: 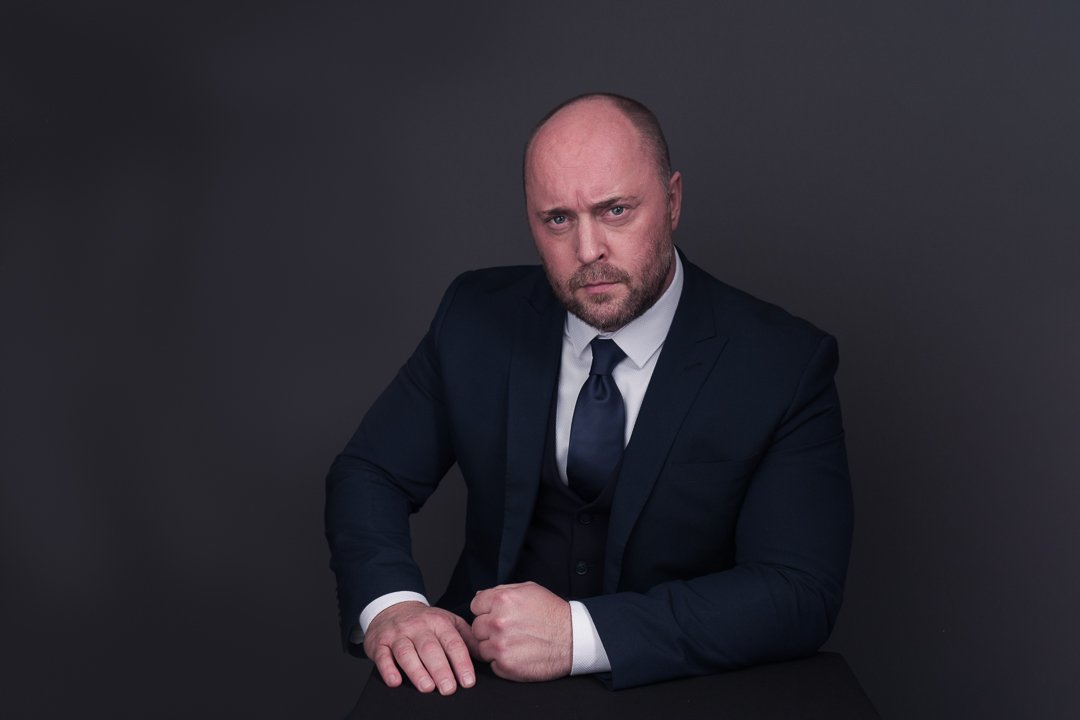 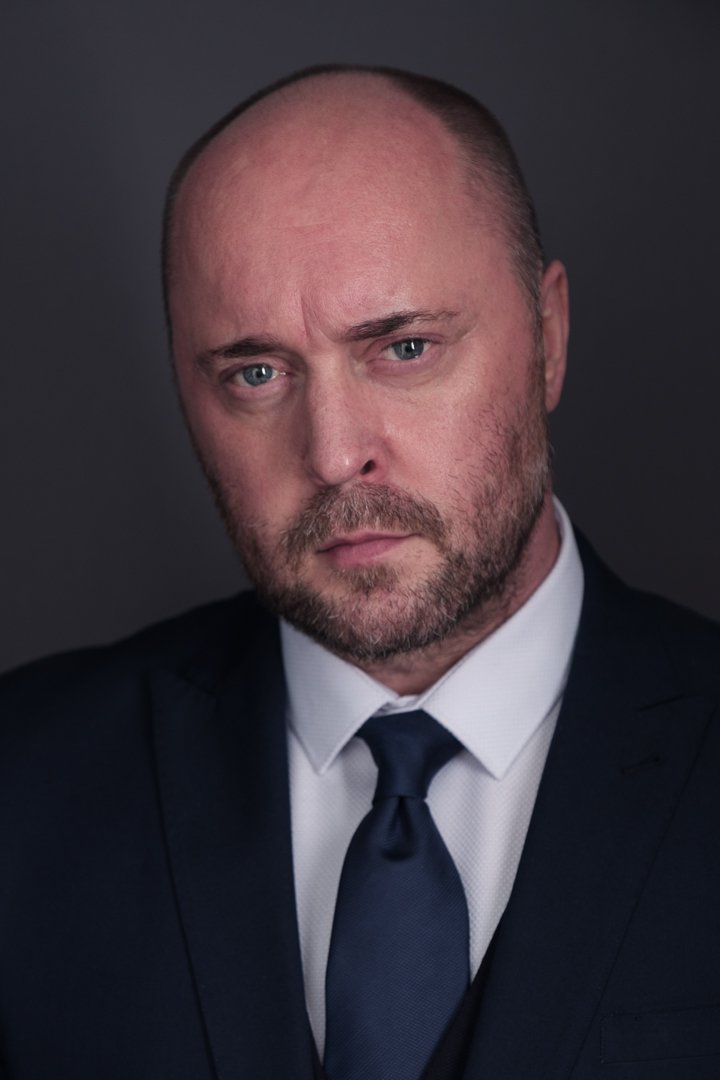 This shoot was great fun and we captured some characterful images which I hope will help Johnny get some great roles in the near future.  If you are are looking for some fresh headshots, whether for an acting portfolio or for business, do get in touch!  Feel free to call me on 07790 755784 or send me a message via the contact form.  I’d love to help you create some images you’re really proud of.